Sharon Martin, chair of the National Independent Reviewing Officers Managers Partnership (NIROMP) gave a keynote speech describing practice in England, and considering areas of shared insight with Scotland. This was followed by a Q&A session.

Before breaking for lunch, Stirling Care Leavers group ran a role-playing session giving their perspective on the reviewing process. 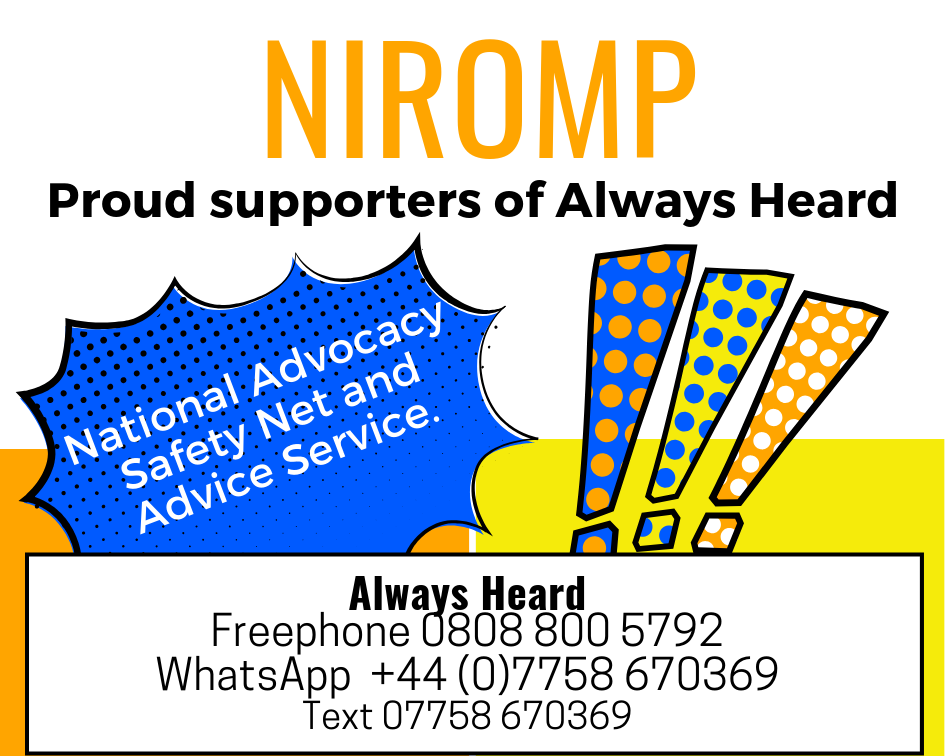 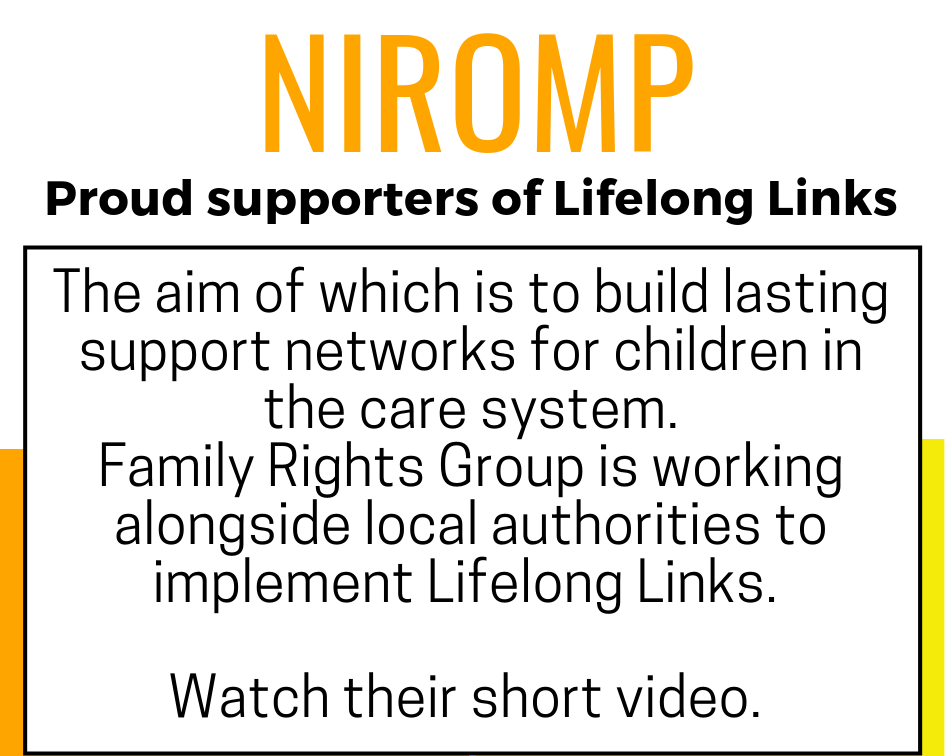 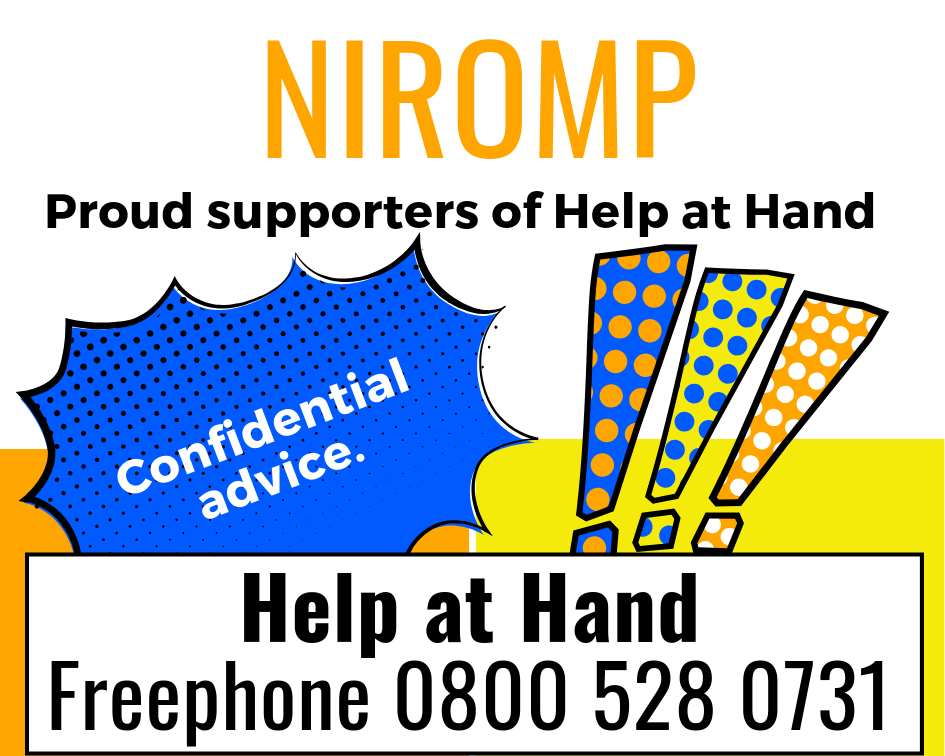 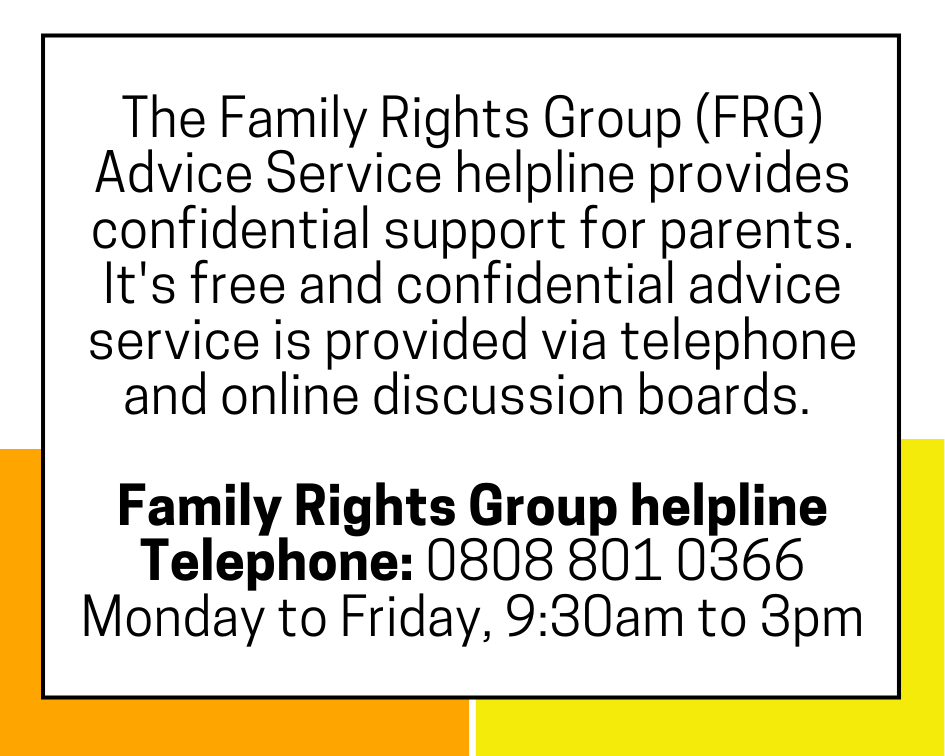